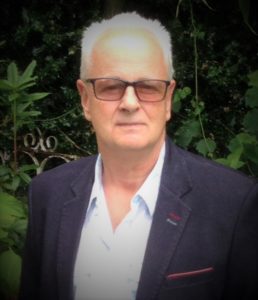 Mark was born in Malaya on 27 July 1954 and is of Swedish and Australian descent.  At 13 years old, he started playing guitar in bands with classmates, forming “Dragonfly”, who supported progressive rock band “Caravan”, at Kimbells Ballroom in Southsea (previously Ricky Farr’s venue).

Career as a Musician

In 1974, Mark joined forces with his brother, Paul (vocalist), to form a covers band, “Truth.” They toured exclusively in the UK and throughout the EU; performing at venues such as The Top Ten Club, Hamburg, and an entire year’s residency performing at The Three Virgins and Hard Rock Café in Copenhagen.

In the last 15 years of Mark’s musical career, he toured, managed and was lead guitarist for legendary soul band “Cliff Bennett & The Rebel Rousers” (and see Wikipedia article on Cliff Bennett) and continues to play exclusive UK and European dates with the six-piece band, including former members.

Mark Lundquist Management (MLM Concerts Ltd) was formed in 1988 and in this new direction, Mark took on the role of agent for The Commitments (who toured the whole of the UK and Europe), and Procol Harum (who toured the UK, Russia and Poland, including playing at The Kremlin Moscow, St Petersburg and Warsaw Concert Hall, amongst other major venues) as well as promoting and booking tours for other major recording artistes.

During his early period as an Agent Mark worked in conjunction with HAT Promotions in Paddington Road, London and had a successful association with Isle of Wight Promoter, Peter Brennan.  Together they arranged many shows at The Ryde Theatre and The Ryde Arena, reinstating these venues as key touring sites by booking Artistes such as Joe Brown, Marty Wild, ELO2, Roy Wood, Paul Young and Gary Glitter amongst many others.

Recognition throughout the Industry

In 2003, BPI awarded Mark a gold disc for his promotion and artiste’s sales in the UK of more than 100,000 copies for the Warner Brothers compilation CD.

Mark provided Artists for several shows for the War Veterans, “The Not Forgotten Association”.  In recognition of this, he was invited to three garden events at Buckingham Palace.

In 2006 and 2007 Mark booked the world-famous Gipsy Kings into the Kew Garden and Henley Festival, where they played to a 5000-capacity crowd.  In 2008 he booked The Cavern Beatles into Pamplona’s Plaza Del Castillo for their ‘running of the bulls’, where they played a breath-taking sell-out performance to 15,000 people.  He also supplied many festivals across the UK and Europe with major international recording Artists as Headline and support acts.  Over the period of ten years, he also supplied Artistes for the Harley Davidson Euros Festivals.

As Councilor for the IEAM Mark was on the Committee of the VLEC attending meetings and events.

In 2017 The Shantics, under MLM Concerts Ltd, were signed by Goldun Egg records with Jake Gosling, who also produced Ed Sheeran and One Direction.  Mark also attended the VAF Equity 50th anniversary celebrations at the London Palladium (watch Mark being interviewed on You Tube).

In June 2018 MLM Concerts Ltd were proud to present T.Rextasy, the world’s only T Rex tribute to be officially endorsed by the Bolan family (and here), at the Isle of Wight Festival  They played on the opening night of the festival and went down extremely well with the (approximately) 10,000 strong crowd.

To date MLM Concerts Ltd continues to book around 300 shows per year in theatres, festivals and corporate events with shows reaping success after success.  Under MLM Concerts Ltd, “The King is Back” grew to be the biggest selling Elvis tribute show in the UK by 2018; “Hello Again… Neil Diamond” has also conquered the UK audience as the best show of its type and is headed to tour as far as Australia; while the unique and extraordinarily compelling show “The Story of Guitar Heroes” continues to expand to European markets as it heads into its sixth year running.

Co-Director and Head of Sales 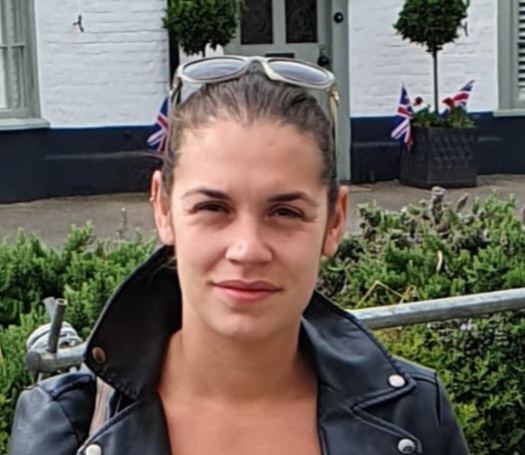 As Co-director of MLM concerts, Nikki has been with the company for 8 years, originally selling stocks and shares in The City.  Nikki has a unique relationship with all venue programmers creating our artistes’ tours and ensuring we hold the lion’s share of the market. Alongside Mark, she is at the forefront of the company and loves the entertainment industry. 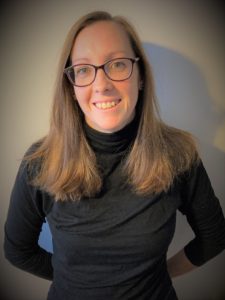 Contributing a wealth of experience from a background in HR, project management, education and administration, Gemma joined MLM Concerts Ltd in October 2018 in sales and marketing.

Gemma holds a varied role in the team, working on festival sales, design and database maintenance of industry contacts, artist bookings and marketing for various shows and events.

Gemma successfully bid for MLM Concerts Ltd for a CRF Grant via the Arts Council England in 2020 and 2021 during the pandemic and secured over £250,000. 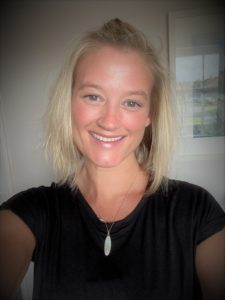 As the newest member to the MLM Concerts LTD team Lucy has 12 years experience working in London within film, media and events management.

She has a wide range of skills and experience in communications across all elements of film and media productions which she is excited to bring to the MLM concerts role, working across all digital, media marketing, sales and administrative roles within the business.