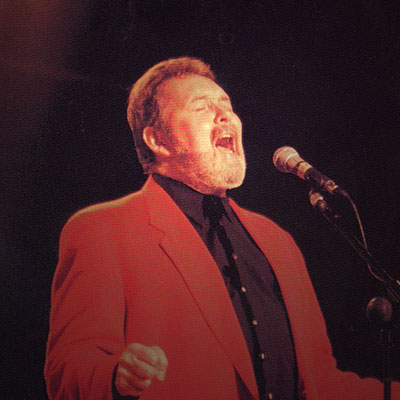 Cliff Bennett & The Rebel Rousers were the first London band to be signed by The Beatles manager, Brian Epstein. Their innovative brass sound introduced British youth to soul music. Within three months of Epstein’s management, the band had their first UK hit single with “One Way Love” and a tour of Germany with The Beatles. They were the first British band to be signed to the Motown label.

Cliff crowned his success with The Rebel Rousers in 1966 with a song written exclusively for him by Lennon & McCartney – “Got To Get You Into My Life” which reached No. 3 in the UK charts, creating a unique British soul sound. Their other hits include: “Back In The USSR”, “One Way Love” and “I’ll Take You Home”

Cliff Bennett & The Rebel Rousers will be reformed for exclusive Festival and Corporate dates with Cliff plus original brass players Sid Phillips and Tony Hall.