The Doctor Will See You Now! 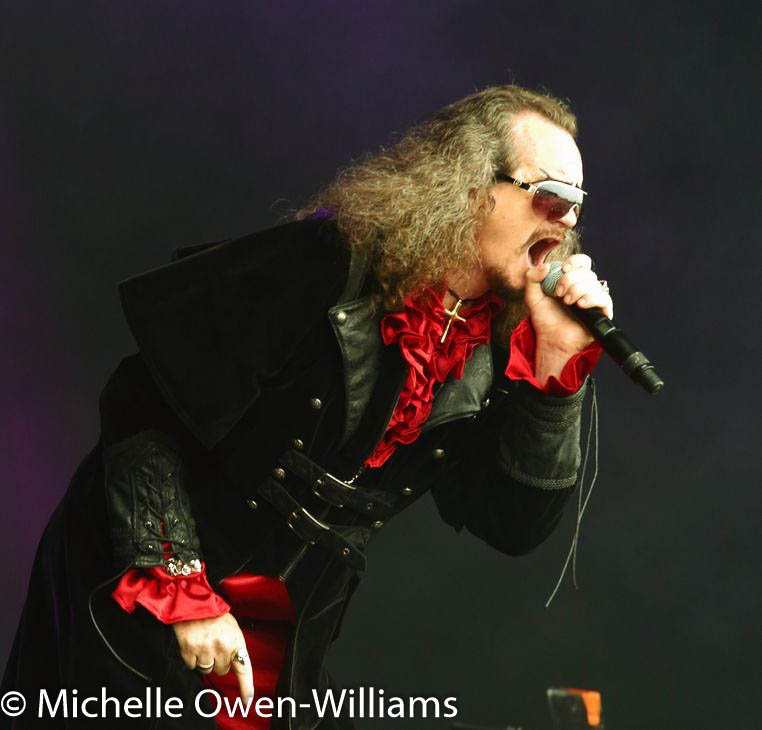 The Rev Dr Clive Thomas Jackson, singer of Doctor and the Medics, combines all the elements of his career in one hilarious roller-coaster of a two man show. Stand-up comic, compere, actor and yes singer!  All these disciplines are bought together in a multimedia presentation of his often bizarre, certainly idiosyncratic and at times, ridiculously funny career.

The first half of the show covers his time from civil servant, spending his days sleeping at his desk due to his late night DJing, running his own club and band, through to international number 1 recording artist with “Spirit in the Sky”.

The second half covers the most unlikely comeback of all time!  From mixing cement in the rain in November on a building site – just 18 months after reaching number 1 – through to being a snail farmer, joiner, model maker and blacksmith (some of his work includes the renovation of Windsor Castle and the entrance canopy of the Ritz Hotel in London). From here, we follow the band’s resurgence from barely glowing embers at the end of the 90’s to their busiest year in 2019 for over 30 years.

As the Doctor and the band entered 2020 with a new album on the way and an even busier year ahead… what could possibly go wrong?…..

The show features a well-balanced mix of dialogue, music and audience interaction along with back projections of band images through the years against a backdrop of suitably psychedelic Medic imagery.

The music is a smorgasbord of songs from the bands career, including some that have not been played live for 30 years, laced with some of their best cover versions and ending in a sing along, get up and dance (if allowed!) finale.