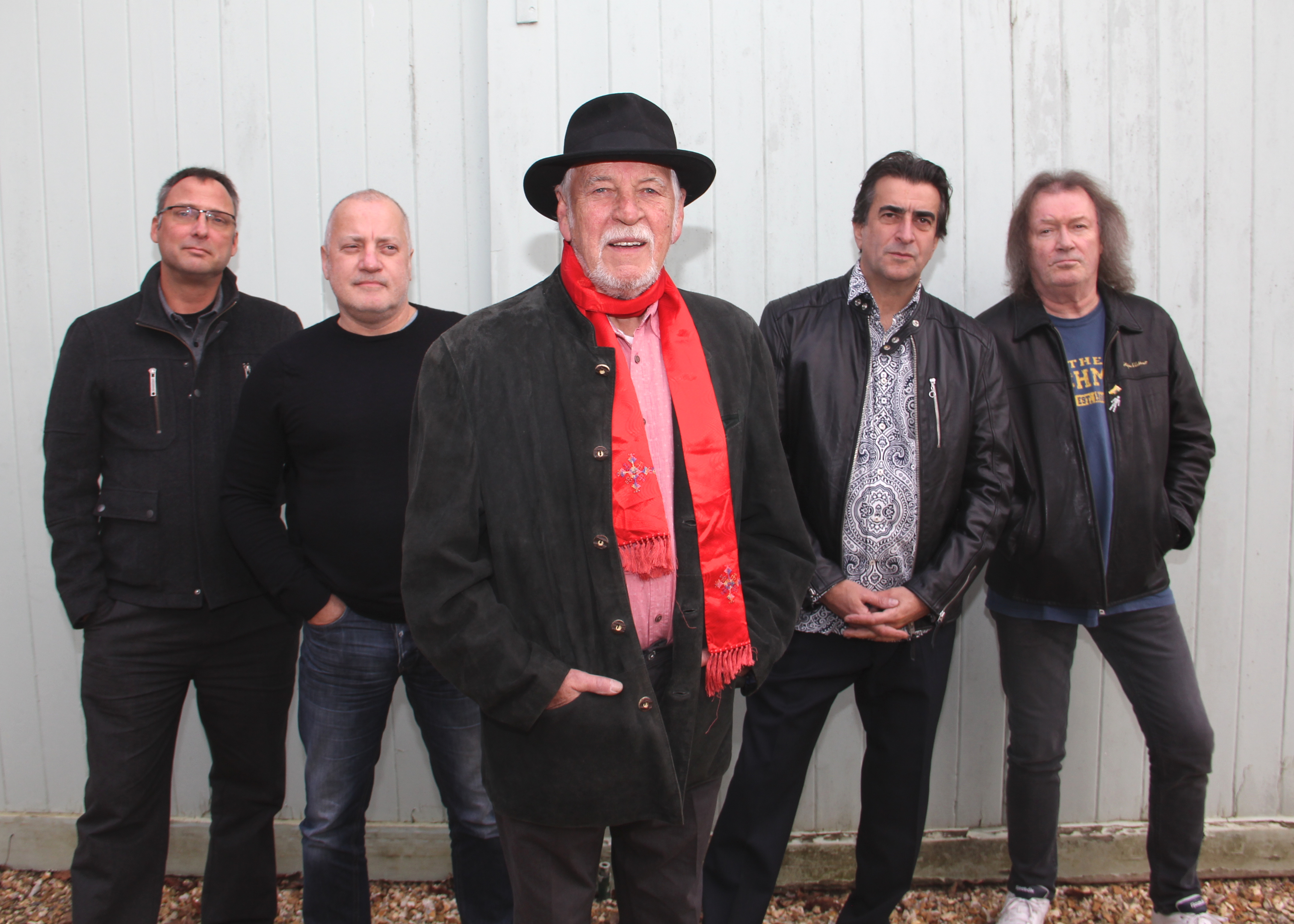 Gary Brooker leads Procol Harum to become one of the most famous prog-rock bands in the world.  The single ‘A Whiter Shade of Pale’ has sold more than 10 million records around the world. Procol Harum is one the most influential British rock groups of all time making the transition from psychedelia to prog-rock and is playing some of the best live shows of their career and for that come highly recommended.

The story – Procol Harum are a band hailing from Southend-On-Sea, Essex who formed in 1967.  Since debuting, the band have released 11 studio albums and are hailed as one of the driving forces behind the prog-rock movement of the 1970’s.