Mark Lundquist now agent for The Flirtations by arrangement with Alan Whitehead management. 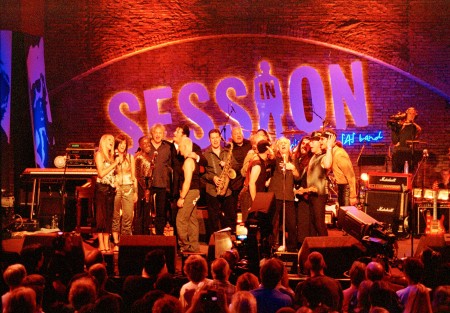 Mark is now a booking agent for the SAS band. Click on the images below for more info. (Adobe Reader required), 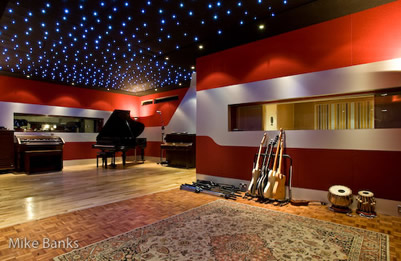 …contracted The Hoosiers for the new 800 capacity venue MECA in Swindon.  Taking place on 25 March, The Hoosiers performed an excellent set which featured the hits ‘Goodbye Mr A’, ‘Cops and Robbers’ and ‘Worried About Ray’ plus songs from the albums ‘The Trick To Life’ and ‘The Illusion Of Safety’. Fay & Latta were […] 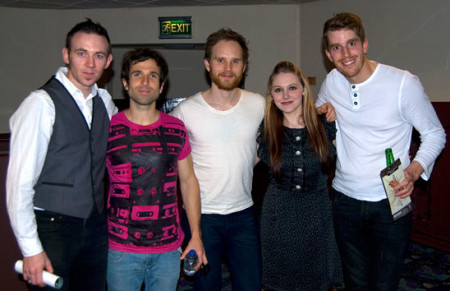 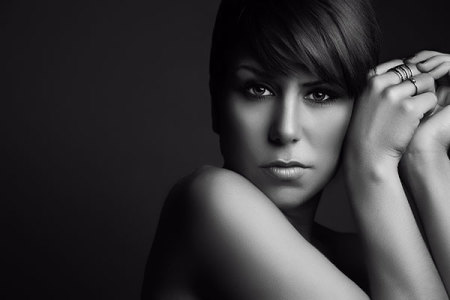 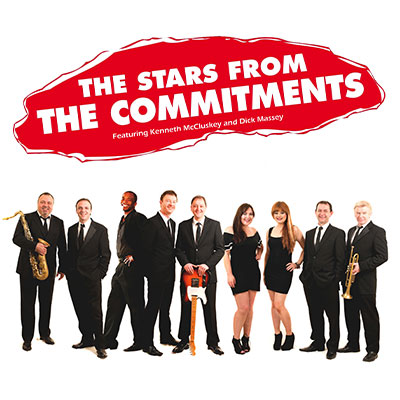