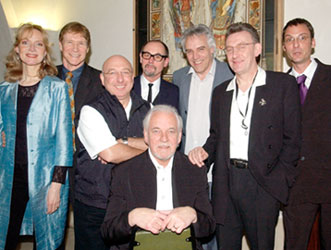 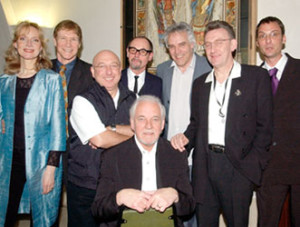 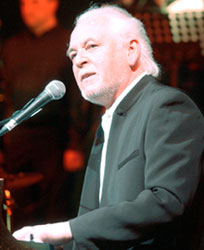 A Concert at Guildford Cathedral featuring a rock band led by Gary Brooker of Procol Harum together with a choir and orchestra raised more than £15,000 for the Jubilee Action Tsunami Survivors’s Fund on Saturday. Surrey Chamber of Commerce hosted the concert which delighted a packed audience with its unusual mix of classics, rock and gospel. The funds raised will go towards Thanthri, a fishing village in Tamil Nadu, India, which was devastated by the Tsunami on Boxing Day.

“It was wonderful that Gary Brooker and the band gave so selflessly their time and talent to support this fantastic cause,” said Chris Bean, Surrey Chamber of Commerce president. “It is good to see the local business community pulling together to help an area that suffered such devastation.”

“We are so grateful to Gary Brooker, Surrey Chambers, and the Guildford community and Guildford Cathedral staff for making this event so special,” said Emma le Beau, from Jubilee Action. “The difference the money raised will make is immense. Eight entire families can now have their homes rebuilt and receive fishing boats, providing jobs for a further 16 people. The concert was a wonderfully successful event both here in Guildford and for the community in Thanthri.”

17 years ago in Uncategorized
Comments