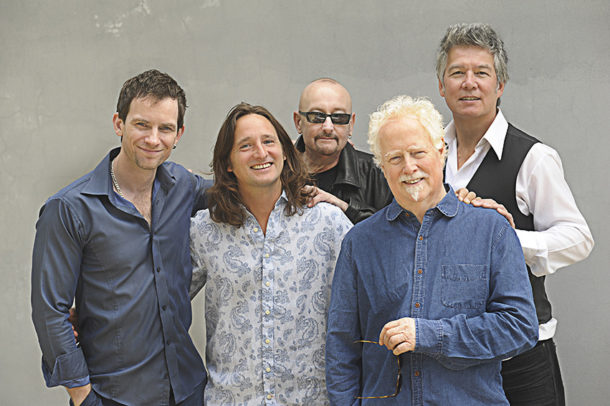 Cregan & Co SOLD OUT at The Stables

Great news to find Cregan & Co SOLD OUT their date at Wavendon’s The Stables on Wednesday 22 January 2020! 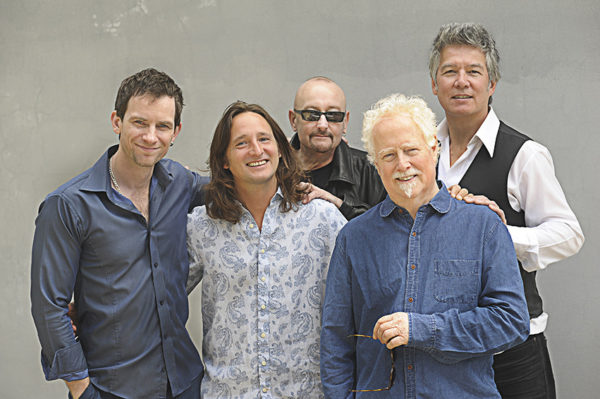 Jim Cregan has a phenomenal CV.  As a musician he has played with the likes of Family, Linda Lewis, Cat Stevens, Katie Melua and Cockney Rebel. Jim is probably better known as band leader, co-writer and co-producer for Rod Stewart. Over 18 years they wrote over 35 songs together including Tonight I’m Yours’.
In 2012, just to keep rocking, Jim put together his own band, Cregan and Co.

Jim has received 50 gold and platinum records to date and his guitar solo on ‘Come Up And See (Make Me Smile)’ still sounds pretty damned good!

2 years ago in News
Comments