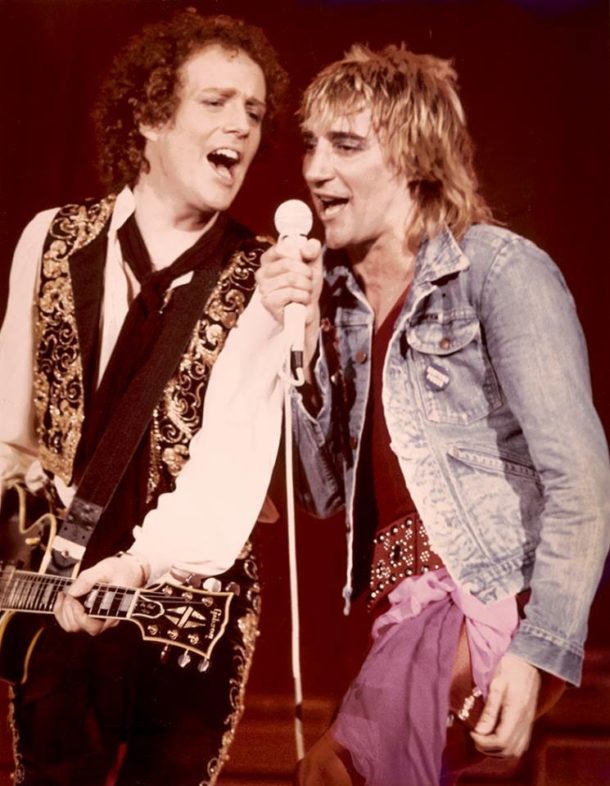 The Songs Of Rod Stewart. Friday 29TH September 2017 at 7.30pm. The Belgrade Theatre, Coventry. Presented by MLM Concerts Ltd.
Starring Jim Cregan – one of the most influential guitarists in Rod Stewart’s original band The Faces. Jim co-wrote, co-produced, and musically directed for Rod for approaching two decades. Now, more than 40 years on, he has formed his own band Cregan and Co to perform that incredible musical heritage.
He is joined by four other multi-talented musici…ans who have played with the likes of Art Garfunkel, Frank Zappa, Etta James, The Who, Jeff Beck, Katie Melua and The Faces.
Jim co-wrote the hits, recorded the albums, and toured the world with Rod – writing and performing You’re in My Heart, I Was Only Joking, Baby Jane, Blondes Have More Fun, Forever Young, D’Ya Think I’m Sexy and many more No.1 hits.
Now he is taking to the road to present the very best of Rod Stewart – the songs that formed the soundtrack to our lives for more than 30 years…
And just like the man himself, this show will most definitely keep you Forever Young!
“If you can’t afford my tickets go see these guys… they’re just as good and half the price” – Rod Stewart
http://www.belgrade.co.uk/event/songs-of-rod-stewart 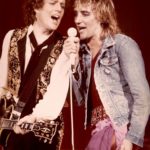 4 years ago in Uncategorized
Comments