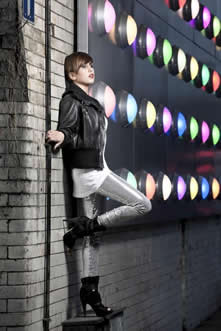 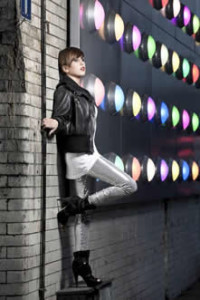 Katy supported Beyoncé on her UK tour and due to the overwhelming response, Katy landed the opening spot on the entire U.S. and Canadian leg tour. Following an on-stage introduction by Mathew Knowles, Katy steps behind the piano each night to perform a handful of her original, insightful songs.

Katy is away in the New York, 21 – 29 Nov with Jack Knight and Salaam Remi

13 years ago in News
Comments