To honour T.Rex’s 1968 festival performance, tribute band T.Rextasy are set to open the festival. With a career spanning over 25 years, T.Rextasy are now regarded beyond the boundaries of ‘tribute’ and are respected in their own right. They are also the only band to have the blessing and support from Marc’s own family and […] 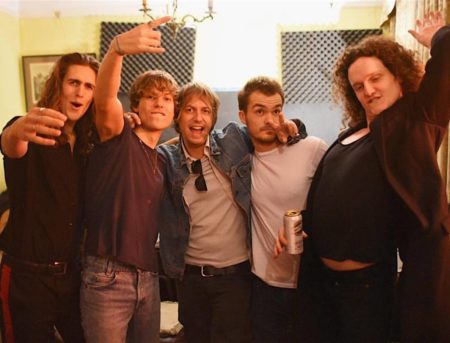 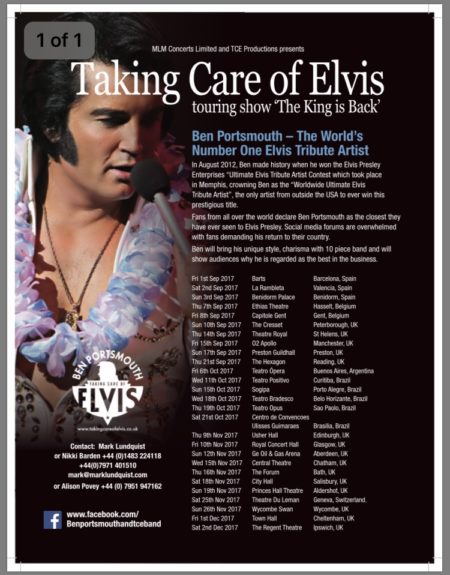 The King is Back – Tour 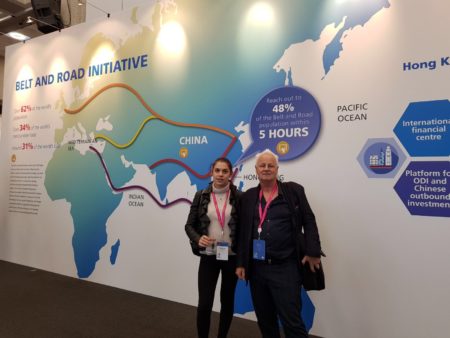 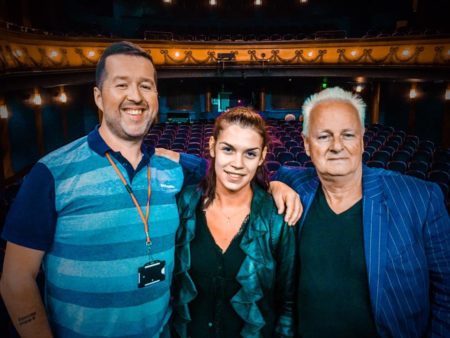 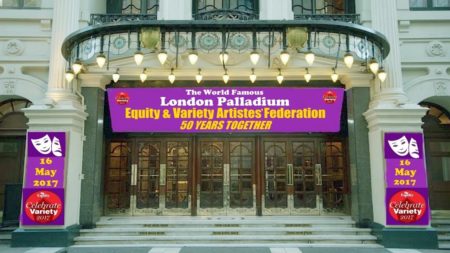 Equity & Variety Artistes celebrated 50 years together recently at ‘London Palladium.’ Mark was interviewed, this is what he had to say…. 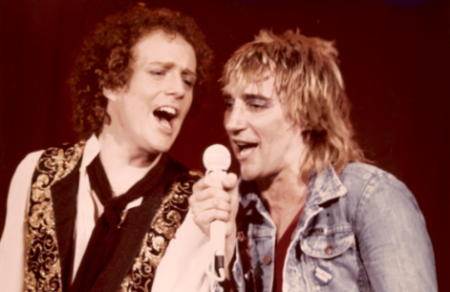 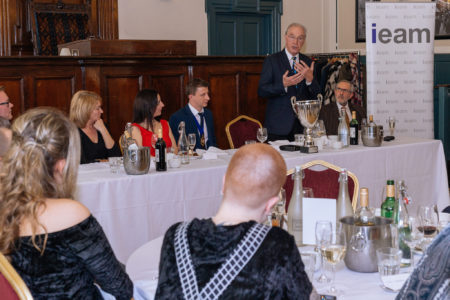 Another successful IEAM Awards 2017. Huge congratulations to all the winners! 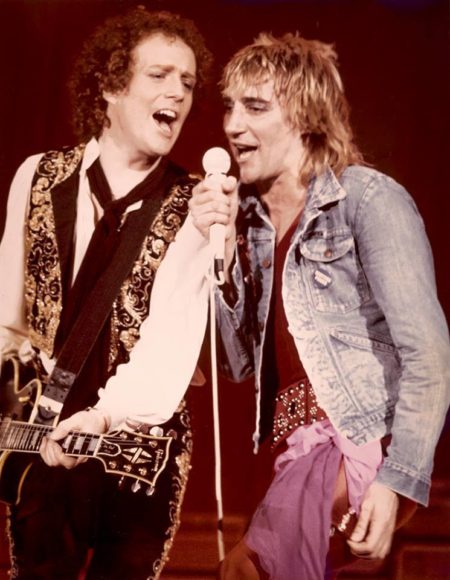 The Songs Of Rod Stewart. Friday 29TH September 2017 at 7.30pm. The Belgrade Theatre, Coventry. Presented by MLM Concerts Ltd. Starring Jim Cregan – one of the most influential guitarists in Rod Stewart’s original band The Faces. Jim co-wrote, co-produced, and musically directed for Rod for approaching two decades. Now, more than 40 years on, […]