Over 26, 27 and 28 July 2019 the music of Creedence Clearwater Revival, Joe Cocker, Jimi Hendrix, Santana, Sly and the Family Stone, Ten Years After and The Who will be performed at Silverstone Classic’s ‘Celebrating Woodstock: the fifty years after party’ festival.

Join us for some ‘Rocking and Racing’ at the Classic this summer and be part of our special celebrations to mark the 50th anniversary of the world’s most famous rock festival: Woodstock!

Patrick Alan’s Everyday People will be performing on Friday 26 July. 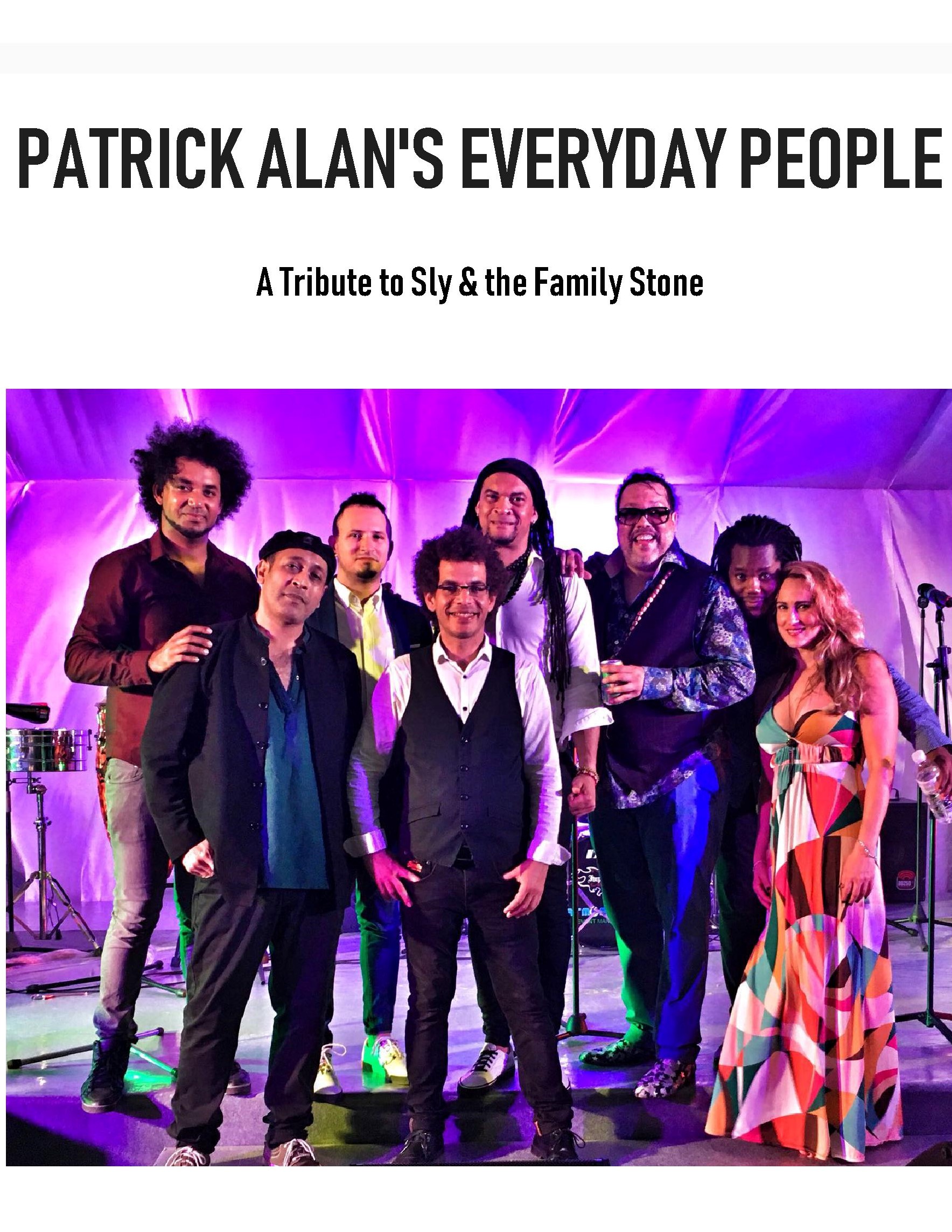 Hailed as one of the best live performances on record, Sly and the Family Stone took Woodstock by storm with simply staggering renditions of songs such as I Want To Take You Higher, Everyday People and Dance To The Music.  LA based Patrick Alan’s highly acclaimed show recreates some of that endearing magic as it pays tribute to one of America’s most influential funk, pop, soul bands.

To get a taste of what to expect – check out the event’s Spotify playlist here.

For more details on the full event; check out the Silverstone Classic website.

2 years ago in Uncategorized
Comments