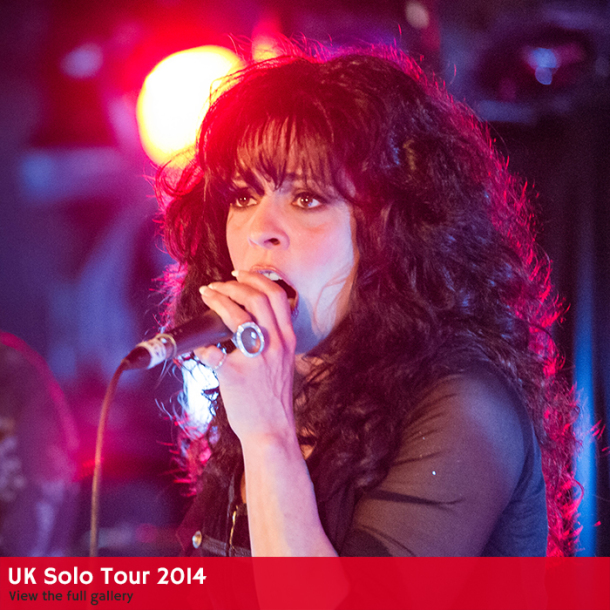 For decades, she has performed alongside some of the world’s most finest Artists including

QUEEN, ROGER DALTREY, JEFF BECK, and CHER; But her most recognizable role was that of

the Powerhouse Female Vocalist for the legendary artist MEAT LOAF.

For nearly 20 years, she has been an integral part of both his touring and recording career,

theatrical stage performances across the globe. Since 1995 Patti has appeared on all his

performances for that famous mini Opera “PARADISE BY THE DASHBOARD LIGHT”.

Along with many Meat Loaf albums, she has also been featured on other recordings such as

OPERA, “BEETHOVEN’S LAST NIGHT”, as well as the movie soundtrack to JIM CARREY’S “THE

Her song writing credits include “RUNNING FOR THE RED LIGHT(I’VE GOTTA LIFE)”, with MEAT

LOAF, which reached the Top 20 in the UK and Germany as well as “TAKE GOOD CARE OF MY

HEART”, which was featured in the Film “SOUTH BEACH DREAMS” and according to one New

QUEEN to perform in their LAS VEGAS production of “WE WILL ROCK YOU”, as none other than