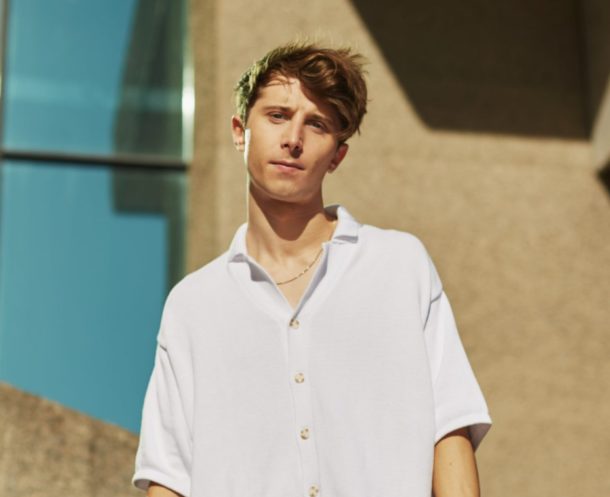 With new releases on the Goldun Egg label by award winning producer Jake Gosling https://en.m.wikipedia.org/wiki/Jake_Gosling , Zak is available this summer for events. Appearing at Glastonbury 2022, book him while you can!

Based in South London, Zac Pajak is a versatile singer, songwriter and producer who’s as comfortable contributing to hit music for artists as diverse as Major Lazer and McFly as he is delivering his own brilliantly-observed, expressive solo Artist releases, which have already found an audience of millions across BBC Introducing, appearances on shows like Love Island and TOWIE and big-hitting playlists, along with live shows everywhere from Glastonbury to London’s Roundhouse.