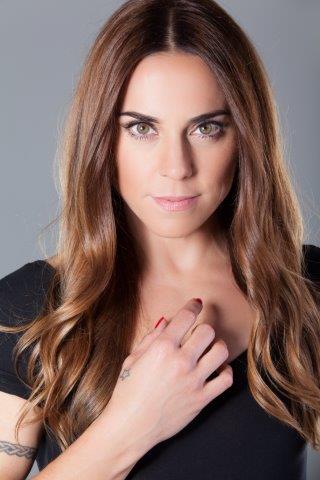 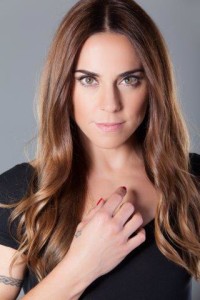 Spike Edney and his All-Star band are pleased to announce that MELANIE C will be joining them on their Christmas UK tour this year. Mel is best known as a member of the British pop phenomenon and best selling female group of all time, ‘Spice Girls’, who have sold over 80 million records worldwide. In her own right as a solo artist, she has achieved over 3 million album sales, 2 Number 1 singles, 6 Top 10 singles and over 200 combined weeks on the UK chart. She previously joined the band at their 20th Anniversary concert in 2014.

Melanie C will be appearing alongside some already announced legendary recording artists and some of the UK’s finest musicians, including 10cc’s Graham Gouldman, Kiki Dee, Soul/Jazz Icon Madeline Bell, Chris Thompson (from US #1 selling Manfred Mann’s Earth Band), Rock Legend Patti Russo (Meatloaf) and Bucks Fizz’s Cheryl Baker with more musical and surprise guests to join at each show. Mel C will unfortunately not be appearing at Guildford’s G Live.

Spike Edney is one of the most respected and versatile session musicians and musical directors in the business. In addition to being legendary rock band Queen’s musical director and keyboard player since 1984, British multi-instrumentalist, Spike has toured, recorded and performed with the living and late legends of our time for over 40 years, including, but not limited to, Bon Jovi, The Rolling Stones, and Eric Clapton.  It is from this extensive network of musician friends he calls upon to put together each unique show.